Whether you're shopping for a first time home, investment, or you're a seasoned home buyer or seller looking for a great no-pressure and hard working agent, I would love to connect with you. I built ATX Homes to be the #1 source for real estate in Austin and surrounding areas. 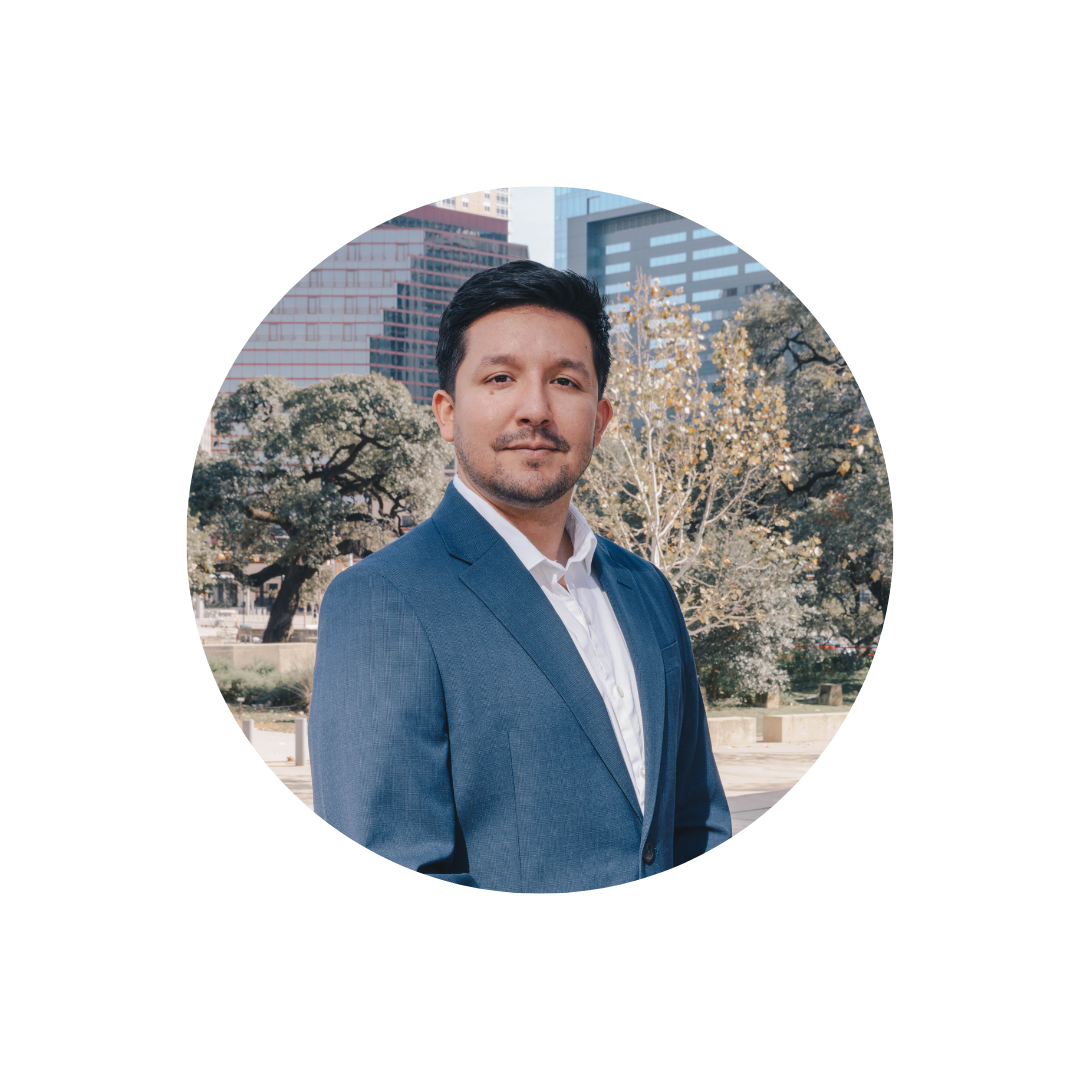 Pemberton Heights is a neighborhood of Austin, Texas, and part of the Old West Austin Historic District. The area is bounded by Northwood Road on the north, Lamar Boulevard/Shoal Creek on the east, 24th Street/Windsor Road on the south, and Texas State Highway Loop 1 ("MoPac") on the west. It is one of Austin's wealthiest and most historic neighborhoods. In the late 1800s, what is now the neighborhood of Pemberton Heights in Austin, Travis County, Texas, was a farm owned by Attorney General John Woods Harris. The Fisher family inherited the farm and established the Austin Land Company. In 1927, the company built a bridge across Shoal Creek and began developing the area, which was originally outside the Austin city limits. Between 1927 and the early 1940s, Pemberton Heights was developed in 12 sections. In its June 1998 issue, Town & Country magazine named Pemberton Heights as one of the 25 Platinum Addresses in the United States.

Thinking of buying, selling, or renting in Pemberton Heights?