"This is one of my favorite areas. There's so much growth happening, it's no wonder why homes that are priced well tend to move quickly in this community. I truly enjoy helping clients buy and sell homes all over the Austin area." 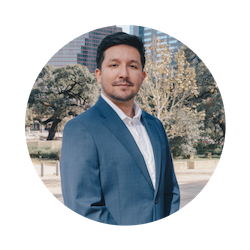 Buying a home in the area will bring you to find various styles of homes in the area ranging from original bungalows, colonial, mid century modern and more.

You'll also find homes that have impressive views of Downtown. If you want to be close to the city yet far out enough to feel like you're away from all the busy streets of central Austin, you'll definitely love this area.

Thinking of buying, selling, or renting a home in Highland Park West?